OK, to be honest, I am still not sure if this place is called “Alice in Waterkloof” or “Giardini”, or both…
Their homepage says Giardini but their Facebook page is under Alice in Waterkloof; I guess it used to be called one and now it’s called the other and they’re keeping both names so people will know. 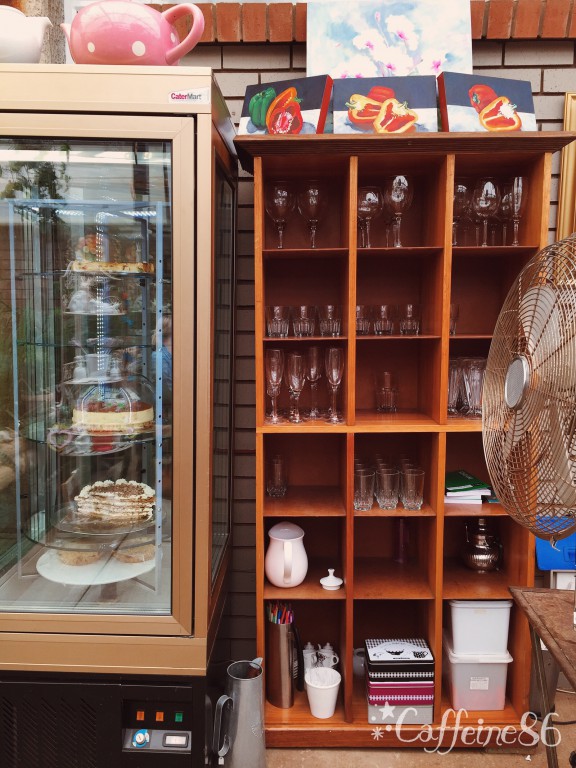 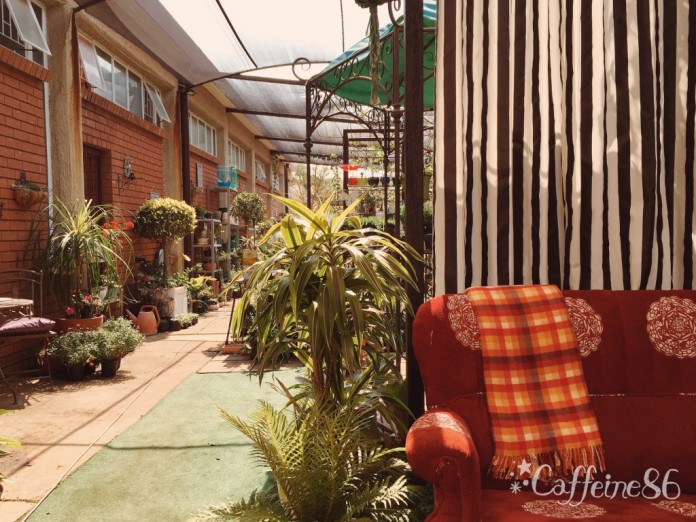 It’s a cafe with a plant shop at the back.

These cutlery boxes are an awesome idea. 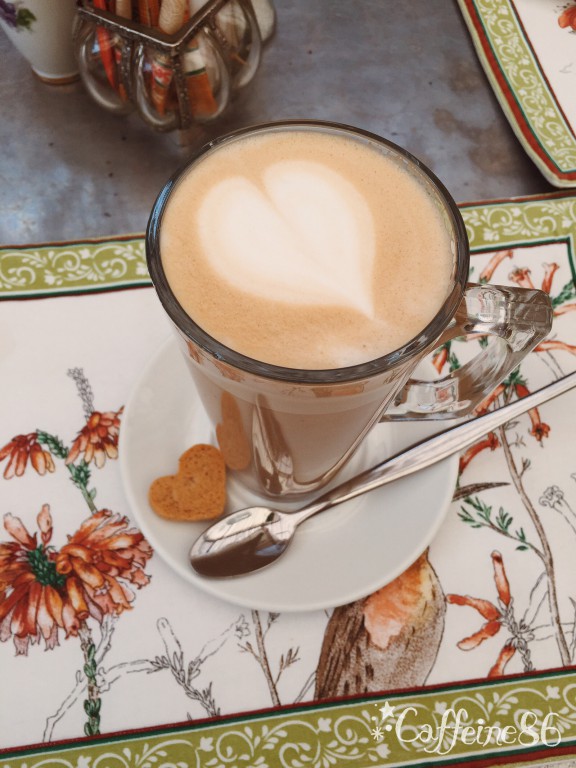 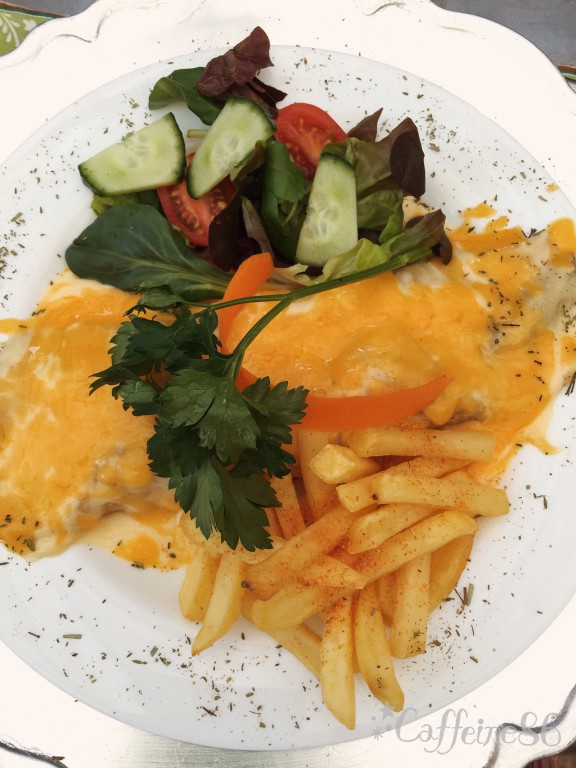 A bacon and mushroom pancake with cheesy sauce, with salad and fries.